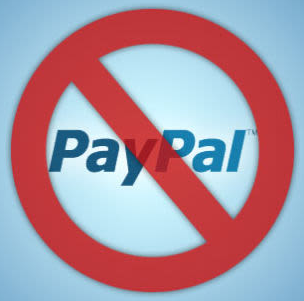 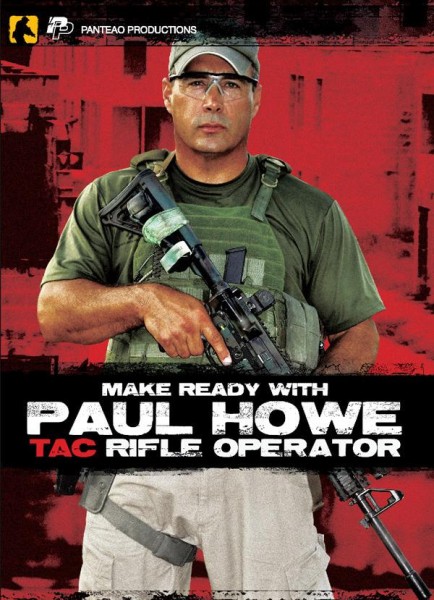 We take you to the CSAT training facility in Nacogdoches, TX for a one-on-one private training session with Paul Howe. Paul is a high-risk training instructor that served 20 years in the US Army, ten of those in Special Operations. He served as a Tactical Team Leader and Senior Instructor while assigned to Army Special Operations. During his tour in special operations he was involved in several combat actions. One of the most notable was the battle of Mogadishu that was later portrayed in the motion picture Black Hawk Down. Now you can learn rifle handling techniques from Paul right from your home. You will review equipment check list, proper grip, dry firing, tac reload, zeroing your rifle, shooting from kneeling, shooting from prone, loading/unloading, transitions, multiple key shooting drills that culminate to shooting the CSAT rifle standards, and weapon maintenance. You also get an honest and frank discussion with Paul Howe on leadership, training, and the combat mindset that is applicable to the military, law enforcement, and civilian sector. 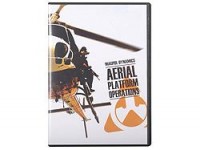 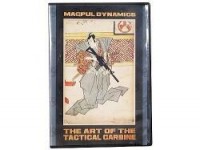 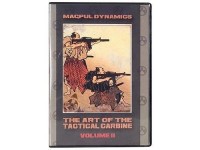 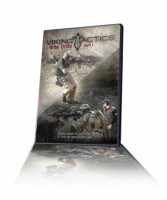 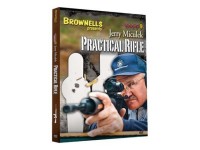 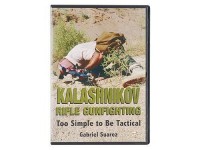 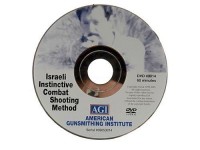 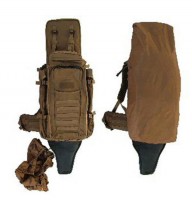